Skip to content
Posted inGuides
Posted by By admin August 3, 2017No Comments 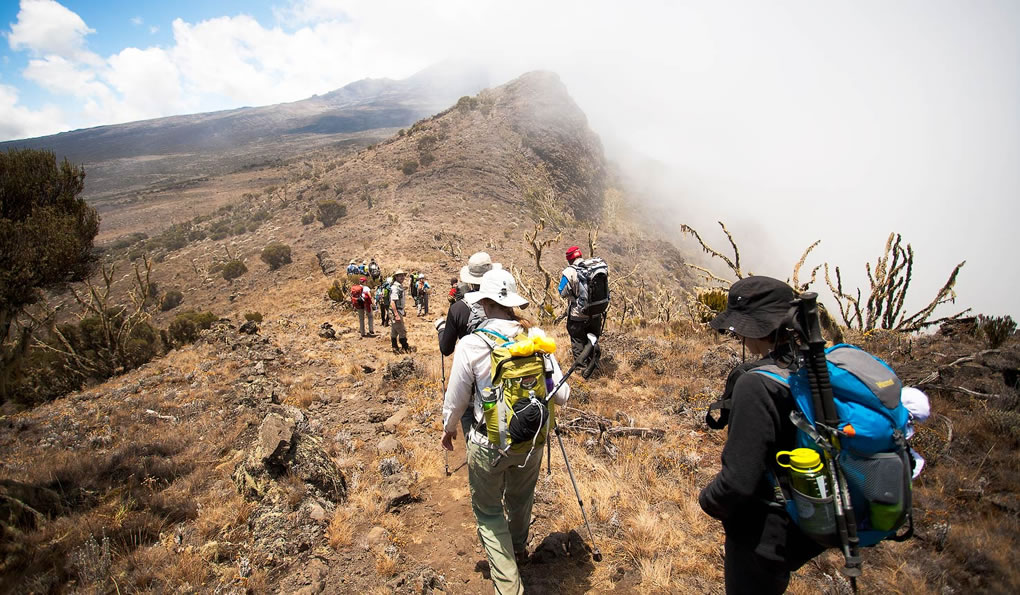 This journey starts with a ten-day climb of Kilimanjaro via the Grand Traverse, a little-traveled route that virtually circumnavigates the famed 19,341-foot peak. Add on a 12-day safari, including game drives in the most wildlife-rich area of northern Tanzania and three days walking in the Great Rift Valley. $14,500, Thomson Treks.

After summiting, drive to the Tanzania border for a five-day rapid ascent on the wild northern side of 19,340-foot Kilimanjaro. From there you’ll fly over Lake Victoria, the largest tropical lake in the world, to Uganda for an eight-day trek up glaciated, 16,750-foot Mount Stanley. Don’t expect posh accommodations: digs are safari tents and base-camp huts, and meals consist of mountaineer fare (porridge, coffee, pasta). Do expect some of the most remarkable views in Africa. $6,525, including park fees; July 7–30 and December 22–January 14.

Best Islands for Holiday in Africa